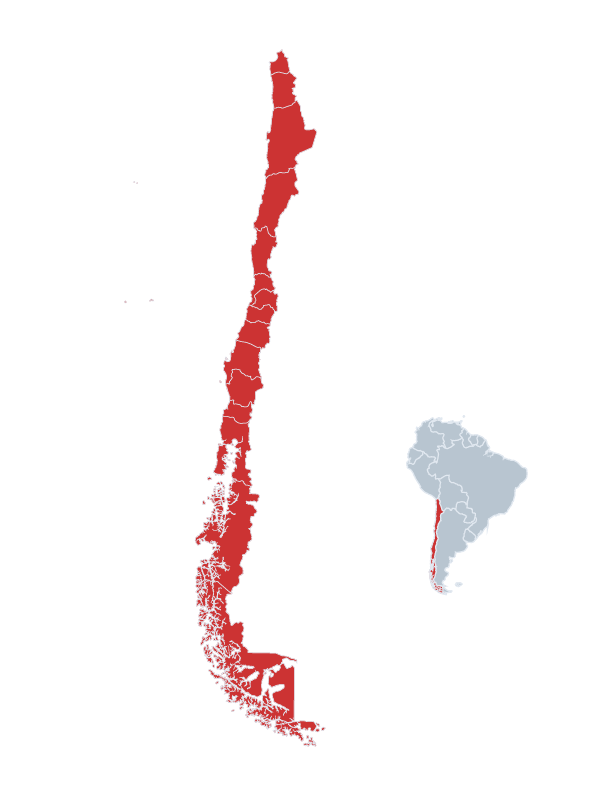 The exotic dream destination in the middle of the Pacific Ocean.

The haunting moai monoliths fashioned by the island's ancient Rapa Nui culture are true global icons, carved from an atmospheric quarry at Rano Raraku. Peer into the crater of the extinct Rano Kau volcano then visit the tribal village of Orongo. Late January/early February are special dates as the Tapati Rapa Nui festival brings a carnival vibe to the main settlement of Hanga Roa.