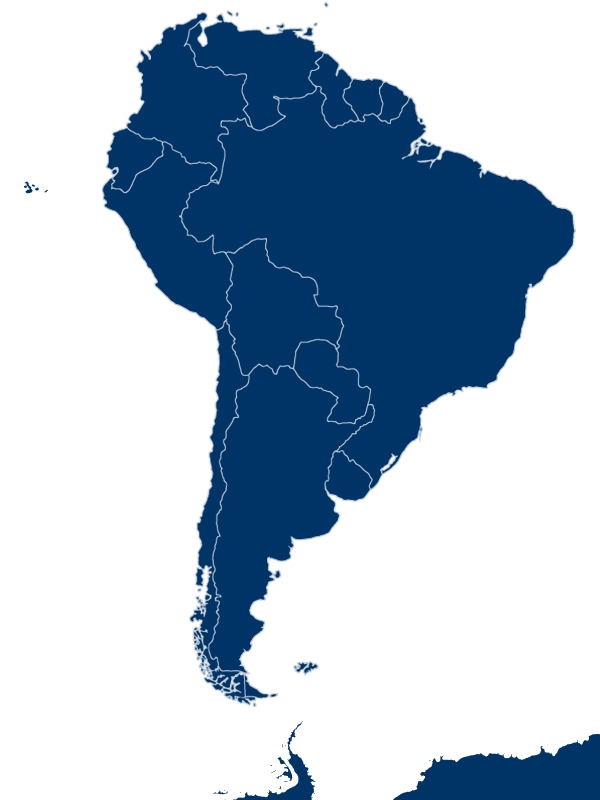 Cruises around Patagonia take different routes. Australis cruises the cold waters of the Beagle Channel and the Strait of Magellan, arriving in Cape Horn. Sail the Beagle Channel to Cape Horn from Ushuaia to Punta Arenas on the same route that captivated Charles Darwin long ago. These programs can be done departing from Puerto Arenas and arriving in Ushuaia either way around. You can depart from Ushuaia or Punta Arenas and come back to your departing port or stay at your destination port. From Ushuaia to Punta Arenas, you will enjoy the visit to Seno de Agostini and Aguila Glacier and Piloto and Nena Glaciers. Then from Punta Arenas to Ushuaia you will reach Tucker Islet.